The middle one is presenting with symptoms of either strep throat, flu, or mononeucleosis but is testing negative for all of it.  SO they say she has tonsillitis and a bad cold and send her home.  I’m waiting for something more interesting to develop and have to go back to the doctor.

I am panicking over this travel piece.  I wish I could use one that I already have, but the assignment is to be a tourist in my home town.  SO I plan to talk about Brandon eateries, but we will see how it goes.

I’ve been tired all day.  I will see if I can do better tomorrow.  I got news yesterday that my mom’s last brother has died.  We will go to the funeral Wednesday.  I hope my middle one is good enough to go to school that day.  I’m not sure what we will do if she isn’t.

IT FINALLY RAINED.  WE have been terribly dry this fall, under a burn ban and everything else.  Of course. now I need to get my windshield wipers fixed.  Isn’t that just like life?

I was so excited yesterday that I went for a walk through the schramm park. I’d finally have something to write a blog post about. Than I forgot to post at all.

Today I have been doing some painting. There is some great music playing and there is a noticeable mood level. I felt happy today. Happy! I haven’t felt that in a very long time. I hope that means this is the drug for me.

Harder not to feel hopeful.

Instead of three, I have six for the last day. I just couldn’t pick smong them. The rules and my 3 nominees are below. 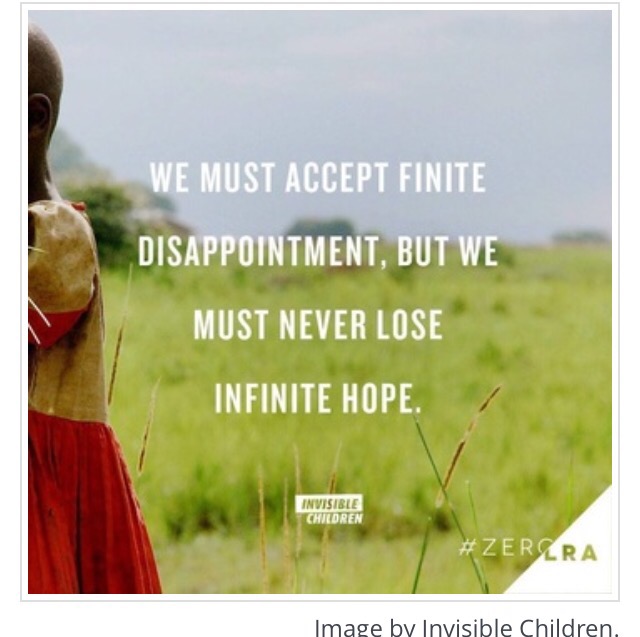 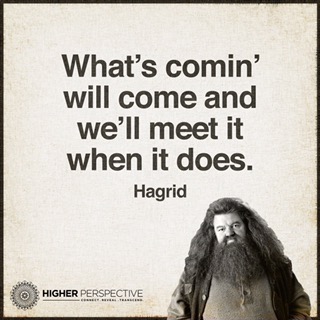 Display 3 quotes a day on your blog.

Notify each of their nominations on your blog.

Here are my nominees:
1) https://piecesofbipolar.wordpress.com/

Mood Despite my optimism, my winning streak of good weeks came to a close. It wasn’t depression or mania that got me. It was anxiety. I mentioned it had been nagging at me, but it finally exploded in my face. It started early Sunday morning. I was scheduled to be an usher at our church and Maurice and I overslept.…

The post Weekly Wrap-Up November 07, 2016 appeared first on Insights From A Bipolar Bear.

My mother has always derived a particular vengeful pleasure in giving the object of her wrath “the silent treatment.”  She has often gleefully boasted about her prowess in this particular art form.  In the 16 years I lived under her roof, I watched her use it on many people, listening to her crow about how she would make them crawl back to her.

I think one reason she hates me is that I never would crawl.  I did go as far as asking what I did to set this thing in motion, but getting no answer, went about my business.

I know why I’m getting the silent treatment now.  After my father died two years ago, I no longer had to protect him from her rages, so I stopped doing several things I had done before, which I had been doing only to shield him from her wrath.

One of them was to tell her “I love you.”  I don’t love her.  I loved her desperately as a child, and all I got was curses, insults, belittling, mocking, and, of course, the silent treatment.  So, once my dad was safely dead, I simply stopped lying.  I never said “I despise you,”  “I can’t stand you,” “You make me sick to my stomach,” or any of the other endearments she showered upon me when she had the chance.  I simply don’t lie anymore.

To complicate matters, I was supposed to have visited a month or so ago, but I came down with the flu and had to cancel.  She of course thought I was lying in order to get out of visiting (she is a prolific liar herself, so she assumes the same for me.  I can’t lie to save my life.  I’m no good at it.)

I really do need to communicate with her regarding some family business, but after two phone calls where she’s been so phenomenally “cool,” as she puts it (another way to punish someone: be cool and distant), in the two phone calls I’ve tried since I cancelled my visit, I’m beginning to think it’s not worth the emotional effort to try to help her.  Maybe I should just back off and let her manage as best she can.

I have to remind myself of the times I visited when I lived in Israel.  I would fly to America, 14 hour flight, rent a car, and drive the three hours from the airport, arriving completely done in, wanting nothing more than a hot shower and a bed.  Well, there was a bed, but no sheets, and the bedspread full of cat hair (and fleas).  So, fresh from a trip literally halfway around the world, I had to clean the bed and find some decent sheets and put them on before I could lie down to rest.

Why could she not have a bed made up for me when I traveled so far to visit?  She always scurried to make up a bed for my cousin, who lives two hours away.  Why not me?

The answer, I believe, lies in one of her favorite pet names for me, her term of endearment:

It is as if God gave her an only child to despise at her whim.

Children MUST love their parents, she has screamed at me.

Monkey see, monkey do, and I did not see anything resembling love from her.

My parental love died with my father**.  All that is left now is my Biblical duty to make sure that her physical needs are provided for.

**And of course a good deal of her biliousness toward me has to do with the extremely close relationship I had with my father, who was in no way any sort of angel, but was generally kind and always honest, and never played stupid games or called me names or cursed me.  So she has always been jealous of my open love for him, and treats me like a rival.  Sick.