Anybody have any thoughts on this?

“I hate to work”, says the Bipolar mind

I feel like the reason I am so anti about working is my mind.

I dread going to work. Every day. Every time i think about going to do work for someone or something other than myself. I get angry, and don’t want to do it.

I really think this is a bipolar trait.

Shit, it doesn’t matter if its the best job on earth, im going to dread going to it, and spend my precious 6 to 8 hours.

Is this normal for you too? I don’t want to have these feelings anymore.

I wish I was born rich or royal.. With a normal brain.

I don’t know why it seems to come as such a surprise to me whenever I feel myself starting to slide further down the pole into a deeper depression.  I suppose the reason is because I usually stay more on the depressive side of the pole than the manic side.  I’m not saying I act […]

Now, I don’t really recommend you use this as a “OMG! I’M BIPOLAR! NOOO” kind of thing. You need to go to your doctor for that, but it doesn’t have classic symptoms of Bipolar that you can watch out for.

GO SEE YOUR DOCTOR! Really… it can save your life. 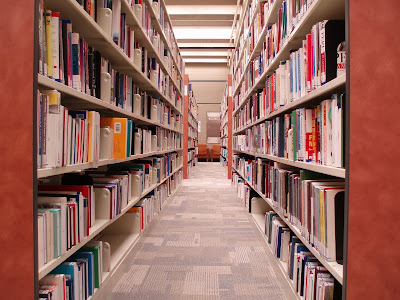 Right now, I feel like an empty, angry shell.