Can you be “normal” when you have bipolar? 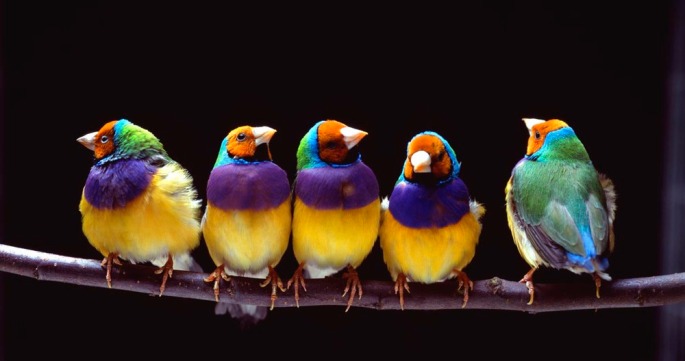 I admit I have dreamt about the days when I wished I was just “normal.”  But what that meant to me was living a life without a chronic illness.  It meant not having to deal with extreme challenges and circumstances.  I was wishing for a life of serenity and peacefulness.  I assumed those who didn’t live with bipolar disorder had all those things.  I learned I was wrong.

The other day I was having lunch with my friend, Bill.  He had recently finished my book, “Bipolar Disorder, My Biggest Competitor.”  With a sincere look he said to me, “You have a talent for writing.  You should write a lot more.”  And then he looked at me directly and said, “You know you are really unusual?”  Without hesitation I shook my head and said, “Yes, I do.”  In that moment I was actually quite proud he had come to that conclusion.  He followed his statement with, “And I don’t mean because you are an Olympian.”  I nodded.  I knew he meant I’m just different.

What never entered my mind was the fact I was different because I had a mental illness.  That’s not really even half the story.  I’m different and unusual for many reasons.  I’m a bit of a rebel.  I’ve always stood up for other people who might not have been able to stand up for themselves.  I never really went along with the crowd, because I kind of think it’s much more fun to be original.  I like being different and I wear it on my sleeve.

But when I was deciding about what I would write today on my blog, the whole idea of “normal” kept coming to my mind.

On a day when I woke this morning to learn an evil man had gunned down hundreds of people in Las Vegas, a city I used to live in and a place I have visited often–in fact, I’ve stayed numerous times in Mandalay Bay-where the shooter took his wicked perch.

I sat watching the news for a few minutes before coming to work.  As I sat at my computer I couldn’t help but think about the victims and their family members.  I was sad for them and truly for our society as a whole.  To think that we aren’t really safe anywhere we go, is a creator of underlying anxiety for many people.  I personally don’t think too much about things like that-until something like this happens and I’m forced to entertain the what ifs.  What if my sister and brother-in-law were in Las Vegas this month instead of last.  What if our whole family was there at a concert at Mandalay Bay like we were a year ago in July.

So can I be “normal?”  Yes.  I have emotions and reactions just like other people.  I live, laugh, love and cry just like everyone else.  I struggle on days like today, trying to make sense out of why a person would ever do such a horrific act of violence.

This entry was posted in Uncategorized. Bookmark the permalink.