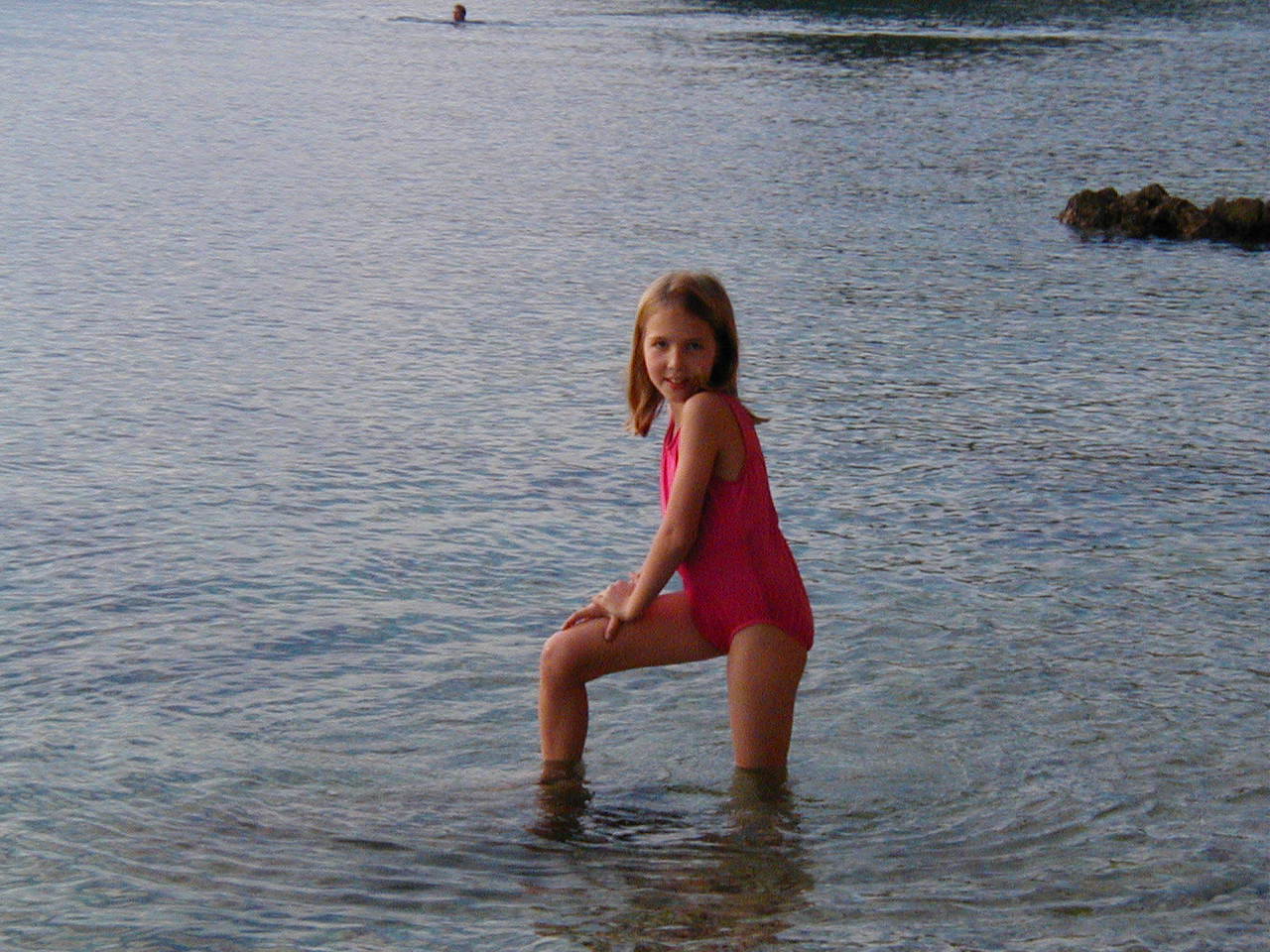 I’m currently in an honors seminar called, “Leading a Life That Matters.” Despite meeting only twice, the course is already changing the way I think. On Thursday, we began to discuss what makes a life meaningful. We touched on how it seems that many people do not feel that their life is meaningful unless they are famous. This thought resonated with me.

I can’t remember the first time I wanted to be famous; it’s always been that way. Watching shows like American Idol reaffirmed my belief that it was possible for normal people to be “discovered.” There was tension between my parents and me; I begged them to take me to America so that I could audition to be an actress or model. I was infuriated by their unwillingness to help me rise to fame.

The search for fame infiltrated my bipolar disorder. I remember one manic episode when I thought I was on the verge of being discovered. As my family walked around the mall, I tried to do my best “model walk” and showed off my smile. Anyone could be the undercover modeling agent!  I had another manic episode years later when I thought I actually was famous. I was up at four in the morning writing responses to my “fan mail” and trying to organize my next great project. Thank goodness that episode didn’t last long.

When I am stable, I still think about fame. I want my message of mental health to have maximum exposure. Does this mean being famous? Maybe. I would love to have the opportunity to talk about mental illness on television with someone like Ellen Degeneres. Stories like mine need to be heard in order to eradicate stigma.

But right now, my story is being heard. I receive emails and comments from friends, family, and strangers who have been affected by my writing. I don’t need an arena full of people, a cable network of viewers, or red carpet to make a difference. My life is meaningful because I choose to be content with the influence I have right now.

I don’t know what the future holds for The Awkward Indie Girl. I’ll take whatever comes to me, but if this is as far as I can ever go, I’ll keep blogging. I don’t need fame for meaning; I’ve already found it.