Humor and Its Role in Patient Health

An article published by the New York Times last year focused on how a study found that humor is now one of the ways people identify themselves and others. Specifically, the Nielsen Entertainment Group polled 2,000 males online to find out more about their perceptions of humor. Interestingly, 88 percent said they used humor as a tool in self-definition, and more than half of respondents said they relied on funny videos to make an impression on someone else. Although that data is related to the general male population, it aligns with similar data published about how humor can aid people in recovering from illnesses. Keep reading to learn more. 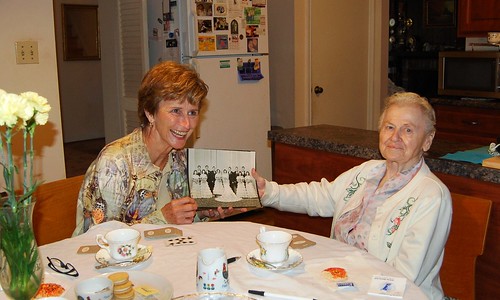 Caregivers Can Use Humor to Relate to Patients
It’s worthwhile to remember how when someone goes to a hospital to receive treatment, they’re likely scared, embarrassed or uncertain. Fortunately, all these emotions can be alleviated if a nurse or doctor uses humor as a way to relate to patients. By nature, the healthcare industry can be very stressful for patients and caregivers alike, and a well-timed joke could be just the thing to keep the mood as light as possible.

We’ve all heard the saying “Laughter is the best medicine,” and an article from the American Heart Association suggests there’s truth in it. The piece states how laughter can reduce blood pressure and increase a person’s amount of “good” cholesterol. Information in the article also states how people who have heart disease are 40 percent less likely to laugh than people who have not been diagnosed with the disorder. It’s also notable that the good effects of laughter can last as long as 24 hours. With that in mind, it could be important to let yourself laugh regularly, especially if you’re at risk for heart disease.

Further supporting the benefits of laughter for a person’s well-being is a University of Montana study which examined different types of humor when used in the context of helping cardiovascular patients recover more quickly. In general, humor helped to improve social and psychological health perceptions. Looking deeper though, researchers found how antidote-centered humor was beneficial, but other types, such as distancing humor, had negative influences on patient recovery.

Lee Glickstein’s Use of Humor for Recovery

A man named Lee Glickstein holds “Humor in Recovery” classes in San Francisco, CA, and those focus on stand-up comedy to help patients laugh no matter what stage of recovery they’re going through. He uses the audience’s own empathy and personal stories to create laughter that’s genuine but doesn’t take cheap shots that could be considered offensive by people who are ailing. Some people who have benefited from Glickstein’s approach are people who are recovering from addictions or other issues that have a combination of mental, physical and emotional components. 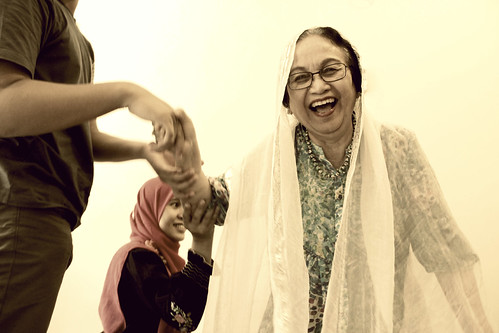 Steve Wilson, a psychologist and staff member from the World Laughter tour, offers the strong reminder that although preschoolers laugh an average of 400 times per day, adults only do so less than 15 times over the same period of time. No matter which sector of the healthcare industry you’re in, don’t overlook how humor could be a powerful tool to help people feel better after an illness, or even prevent future health problems. It could even reduce your own stress around the workplace.
Brett Harris believes laughter is the best medicine to cure an aching heart. If you would like to help cure an achy heart check out the 10 most affordable online nursing programs.

Stumbling Through the Dark 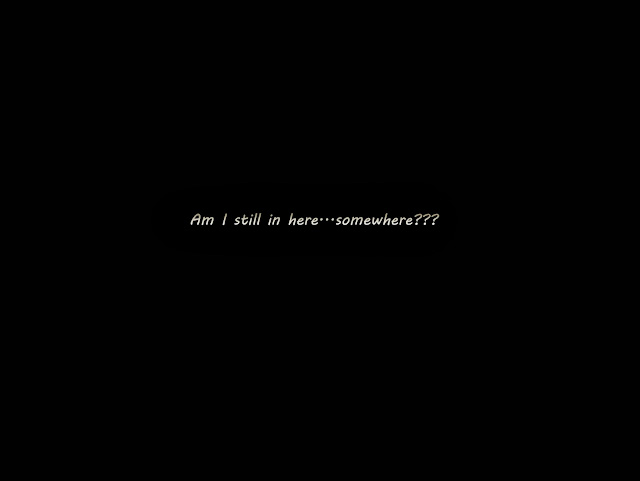 Why is it so hard to tell the people closest to you things like “I’m struggling” and “I need help pulling through this depression”? I think it’s because even when we do try to tell others, it doesn’t get through. It comes out all wrong. It’s misinterpreted, or ignored. Sometimes it seems much easier to keep it to yourself, to pray it passes soon, before it ruins everything and everyone you hold dear.
The truth is, I hate myself when I am this way. I know it’s not the real me, but I can’t find any part of this monster that even resembles her. I just want to wake up from this awful nightmare, but I can’t. Not yet anyway. I want to tell everyone I love I’m sorry. I don’t mean to lay around doing nothing. I don’t mean to cry at odd moments, and to seem absolutely void of emotion at the wrong times. I don’t mean to be troublesome, obnoxious, a bore. I want to pull through. I really do. The fact that I am still breathing proves that. For all I do to try to help the ones I love when I can, why is that not enough when I am the one who is broken? Why do I feel like such a burden, like my living causes more grief than my death would? Is that this illness talking, or is it the truth? Because I can’t tell right now. And that scares the hell out of me.