…I knew I’d forgotten something. Having spent the last week obsessively packing and unpacking my rucksack to reassure myself that I hadn’t gone completely overboard weight-wise to walk 825km across Northern Spain (have I mentioned that in previous posts?), I can safely say that the idea of getting someone else to carry it for me had never crossed my mind. And having met little Ossie here, I’ve been kicking myself for most of the 27km that is the first stage of The Northern Way, from Irun to San Sebastian.

True to form, it was only in the last week of my ‘planning’ that the thought of rucksack weight even occurred to me; I’d been having far too much fun being sold ‘essential gear’ by Brighton’s various trekking suppliers to think about the practicalities of what I’d been buying. And it turns that it all weighs about twice what is recommended by people who have walked the Camino before, not to mention anyone with half a brain. Should’ve bought a dog instead.

But whatever I may have lost in vertebrae function in future years was more than compensated for by the utter loveliness of where I am. 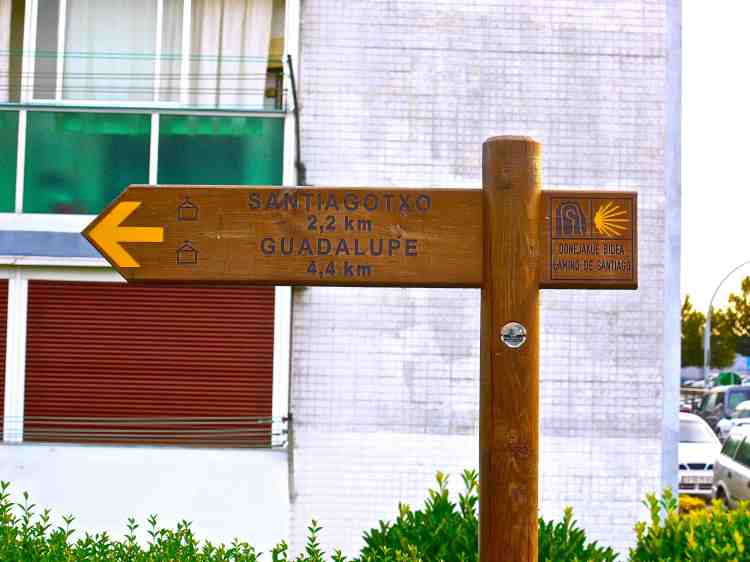 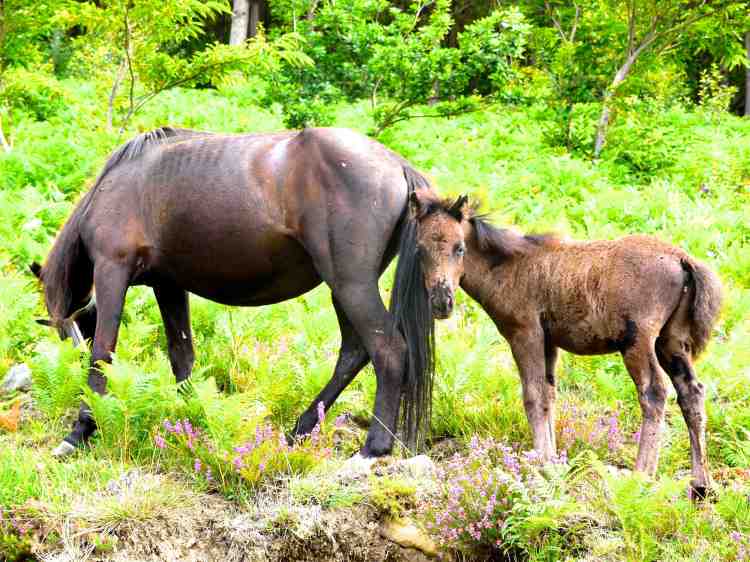 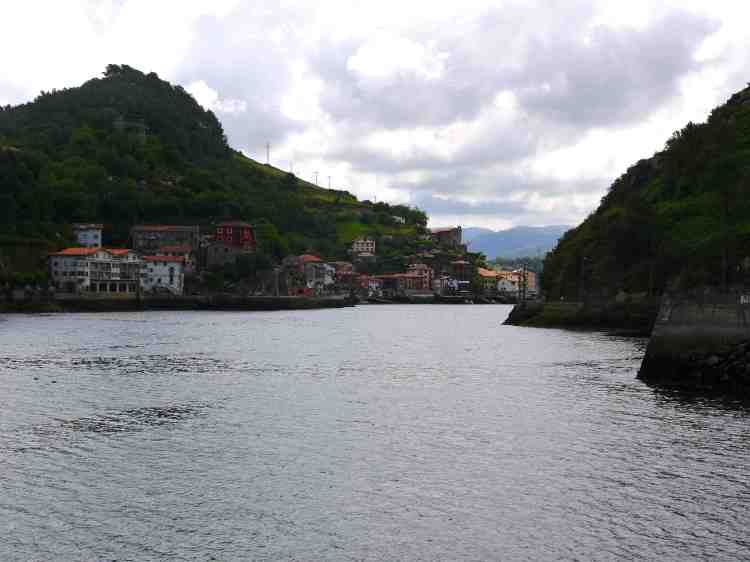 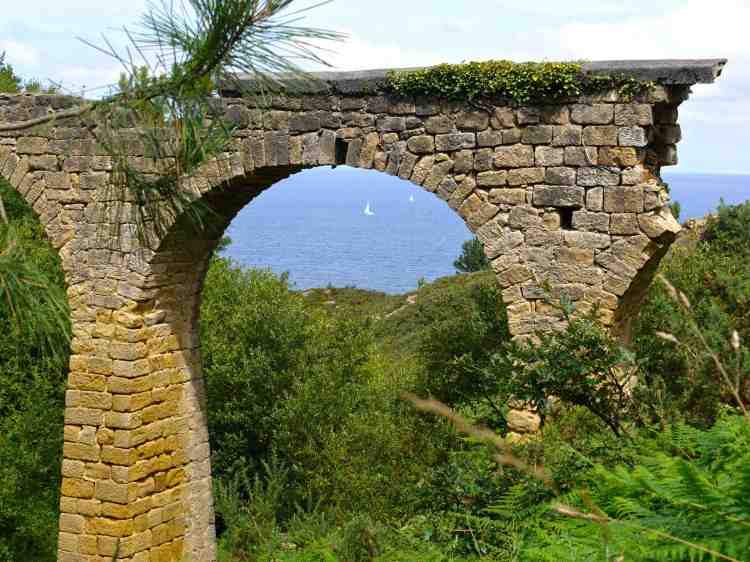 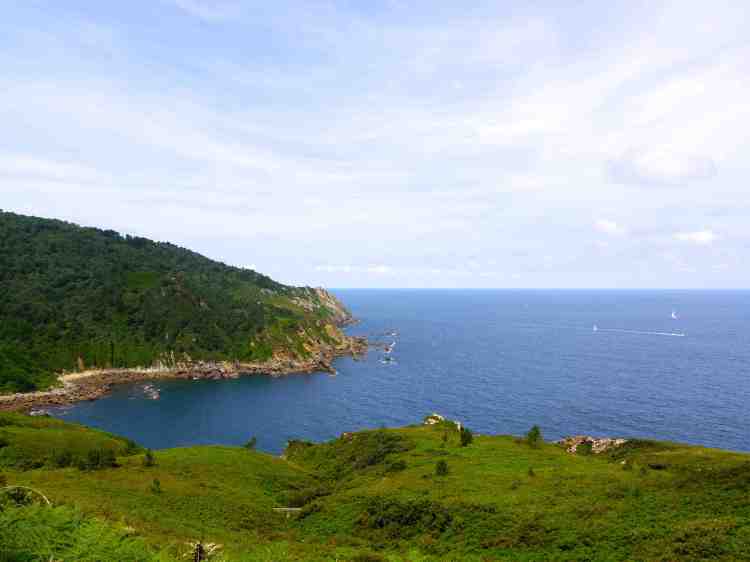 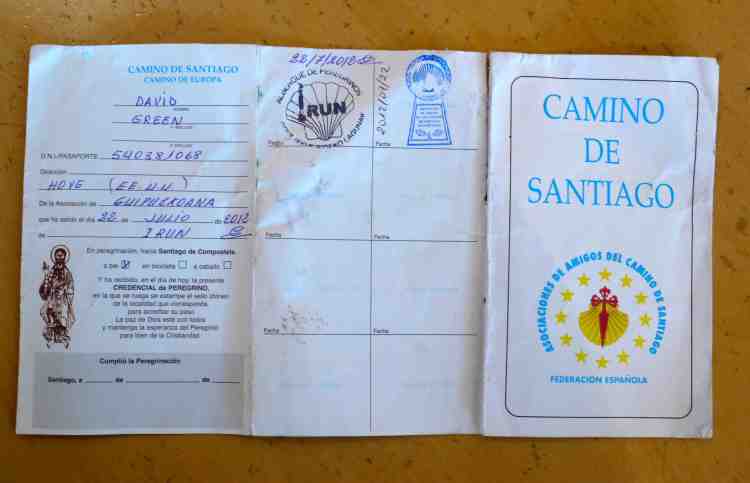 Filed under: On The Road Tagged: Irun, Photograph, San Sebastian, The Northern Way