A Walk on the Wild Side

Believe it or not, this post is actually a return to my walk training (17 days to go & counting!). But after the last couple of posts celebrating Bowie week, I thought I’d start off by tipping my hat to Lou Reed as well with this picture, which presented itself a few hours after my walk, when things did indeed get a little more wild. More of which later.

After my mild bout of geographical dyslexia a couple of posts back, I thought it might be sensible to pick slightly more familiar territory, and plumped for a route I’ve walked several times before – a section of The South Downs Way that starts off at The Devil’s Dyke just outside Brighton and ends up in Lewes; it’s a fairly respectable 12 mile walk, although a fair way short of the entire South Downs Way, which runs around 100 miles from Winchester to Eastbourne, taking in some of the most beautiful countryside you’re likely to see in The South of England.

Lewes itself is steeped in antiquity, with archaeological evidence pointing to prehistoric dwellers in the area, various artifacts suggesting a major Roman settlement, and the remains of a Norman castle with intact turrets that still overlook the town.

Nowadays, it’s probably best known for the annual Guy Fawkes Night festivities and historic pagan rituals, which are rather more impressive than the archetypal British village green affairs, with five different parades and firework displays with up to 3,000 people taking part in the celebrations and usually at least 50,000 spectators – not bad going for a normally sleepy market town with a population of around 16,000.

There’s also a distinctly anarchic feel to the proceedings, with effigies of various contemporary hate figures being burnt alongside Guy Fawkes – in recent years including George Bush and Osama Bin Laden – as well as the Lewes tradition of burning an effigy of the Pope, commemorating the memory of seventeen Protestant martyrs from the town who were burnt at the stake under pro-Catholic legislation in the 17th Century.

All of which religious shennanigans takes us neatly back to the start of the walk at Devil’s Dyke, the longest, widest and, at about 100 metres, the deepest dry chalk valley in the country, which was caused by river erosion after the Ice Age, when the snowfields covering the South Downs melted, forming rivers across Sussex and the valley being created by one such river over subsequent years.

Local folklore (well, Wikipedia, actually) offers an explanation that is rather less geologically-minded. Legend has it that The Devil was digging a deep trench to allow the sea to flood the many churches in the local area. The noise of the digging disturbed an old woman who lit a candle, making the Devil believe that dawn was approaching, causing him to flee the scene with the trench unfinished, and throwing the last shovel of earth over his shoulder which fell into the sea and formed the Isle of Wight. On the balance of evidence, I think I’m with the pagans.

Anyway, enough rambling; here’s a few pictures from the walk: 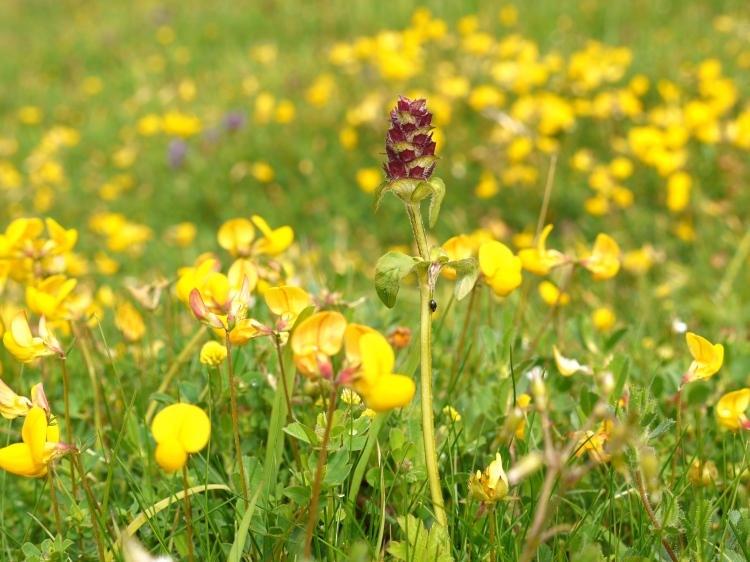 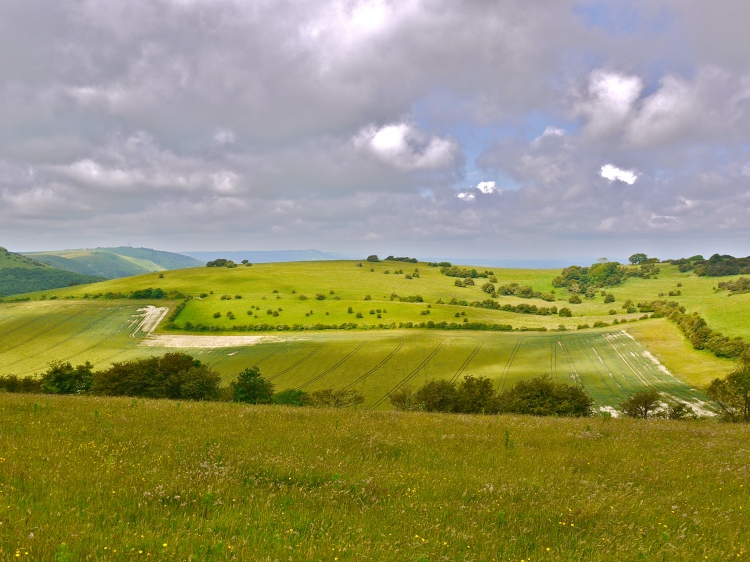 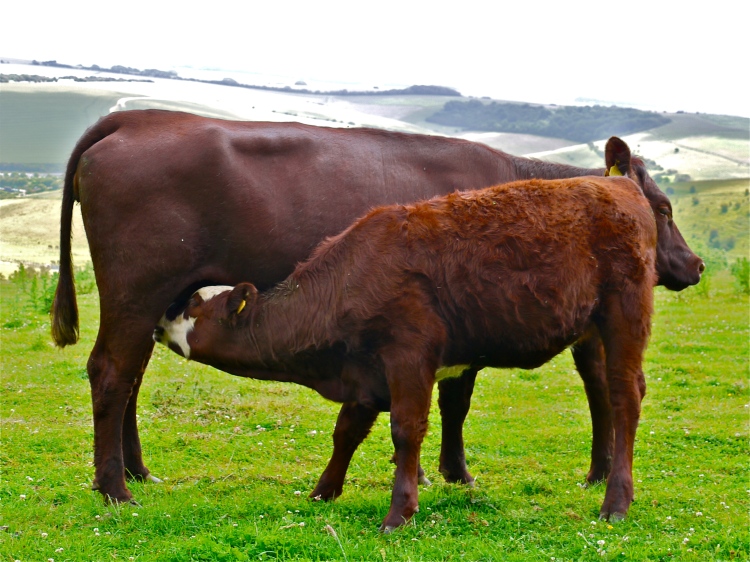 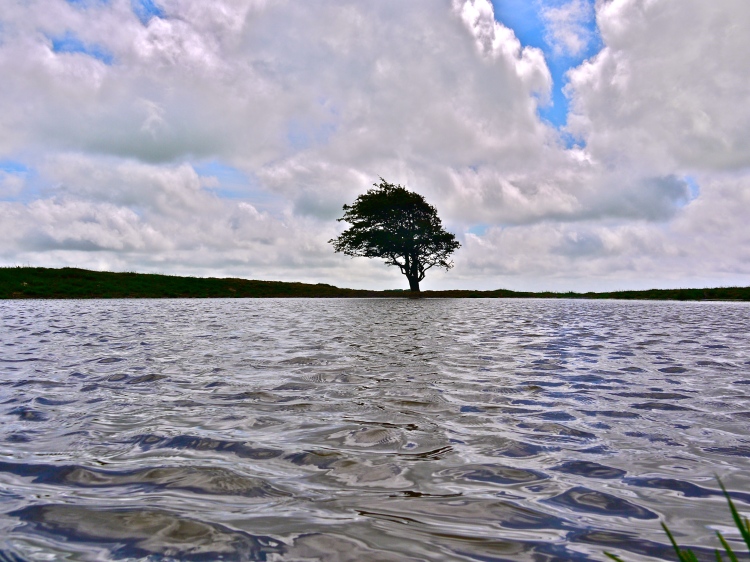 OK, OK, I admit that I went a bit off-piste there. But I think the photo at the top of the post should have given some indication that the day didn’t end in an entirely conventional way.

After kicking off my walking boots and jumping in a hot shower, we headed three hours up the motorway to a mini festival, Haselstock, held by a friend in the equally beautiful countryside of Northamptonshire, which was themed, appropriately enough, Woodland Creatures, with guests being invited to dress up accordingly.

If the camel was stretching the theme a bit (for any pedants out there, camels did actually evolve from a forest-dwelling creature living about 50 million years ago in North America, so there), the guests took it to new heights, with an impressively eclectic range of sartorial interpretations, including a bunch of blueberries (forest fruits), a transvestite Little Red Riding Hood, a couple of Avatars, any number of fabulous furry freaks in leopardskin catsuits (courtesy of Leopardskin Bunny) and a bloke in a red ballgown with a motorbike helmet that had been customised into a disco glitter ball (not quite sure where that one evolved from).

But to protect the innocent and to completely gloss over the fact that I forgot to recharge my camera battery after my walk, here’s a tiny selection of the more publishable photos before the party really got started: 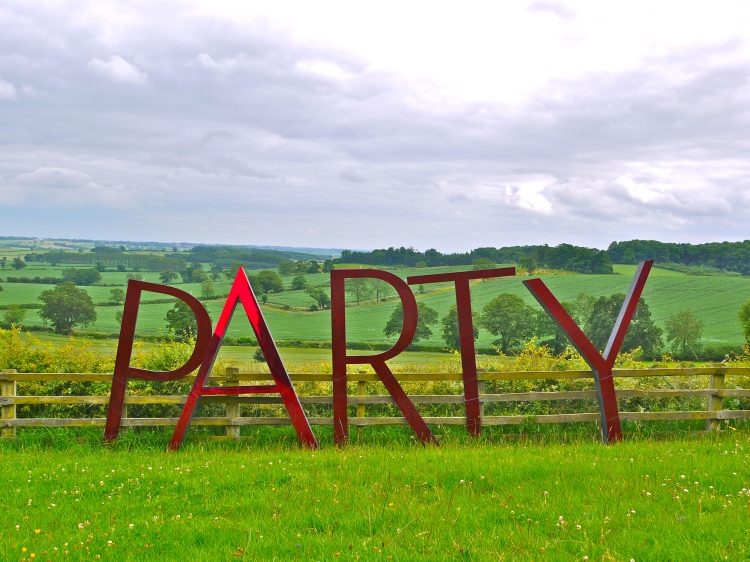 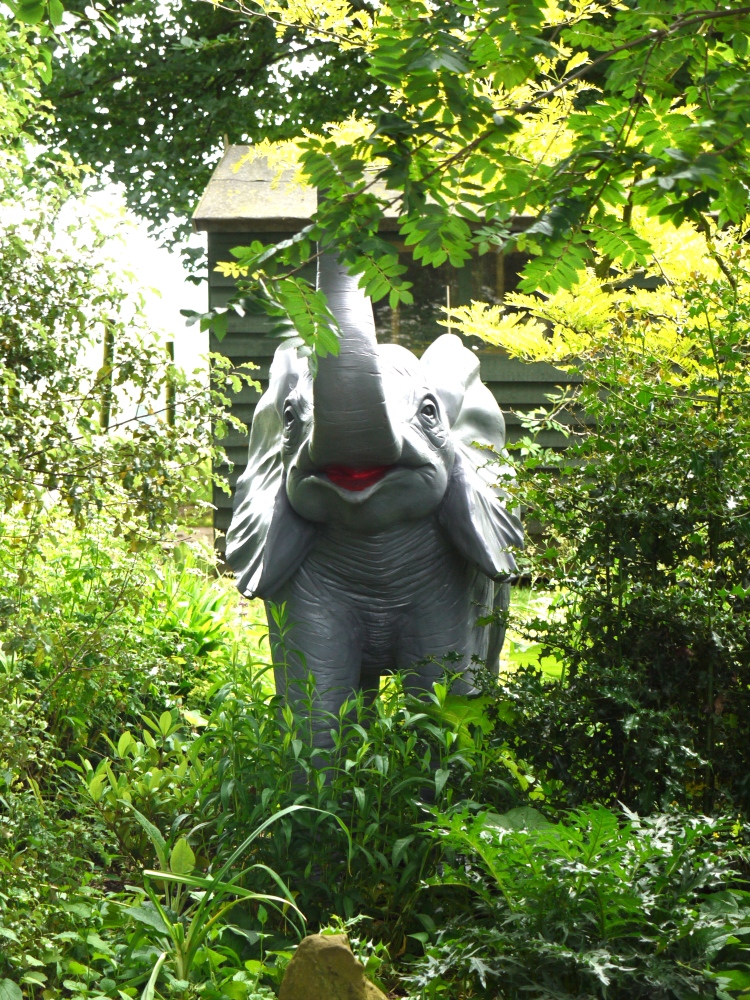 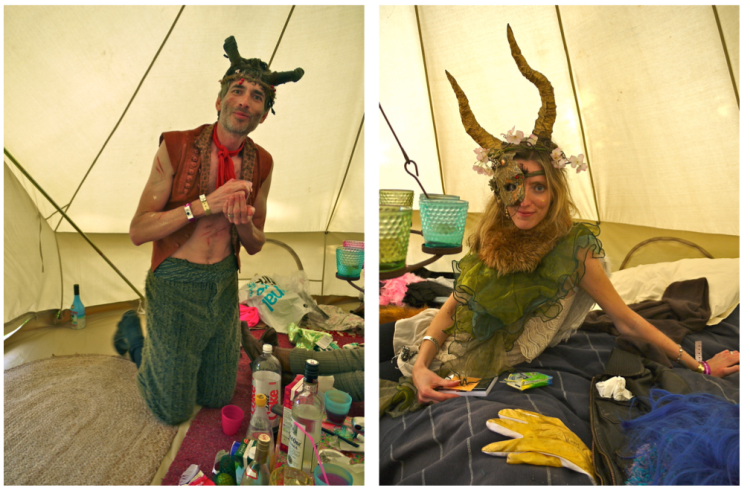 Pretty as a picture: Tiff & Bryony